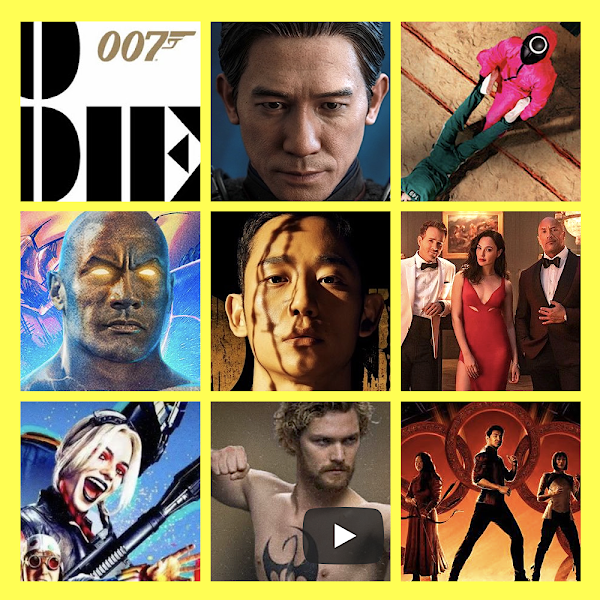 Counting down from the 10th-placed to the TOP-listed TOP TEN POPCORNX BLOGPOSTS (The Past Week) - based on YOUR clicking+reading choices (as recorded in this blog's stats)!

As "inconsistent" as I have been for this "weekly feature", do feel free to CLICK HERE to view past TOP TEN BLOGPOSTS-lists, cheers.

THis'll be the last weekly-list for the Month of August 2021, as we head into the 4th and 'final quarter of 2021' - THANK YOU for reading thus far, folks!

TOP TEN BLOGPOST ON POPCORNX #9: New Trailer, Featurette, Poster & OST Track Feature for Marvel Studios’ "Shang-Chi and the Legend of the Ten Rings". CLICK HERE for coverage of the feature on POPCORNX.

TOP TEN BLOGPOST ON POPCORNX #8: Honest Trailers Does "Iron Fist", with 2 seasons on Netflix as fodder.

TOP TEN BLOGPOST ON POPCORNX #7: Final Trailers for NO TIME TO DIE, the last 007 with Daniel Craig.

TOP TEN BLOGPOST ON POPCORNX #6: POPCORNX REVIEW: D.P. Kdrama in what I currently feel is one of the better KDRAMAS I've seen this year!

TOP TEN BLOGPOST ON POPCORNX #5: Honest Trailers Does #TheSuicideSquad, in what I feel is one of the better/best "superhero" feature thus far in 2021!

TOP TEN BLOGPOST ON POPCORNX #3: SQUID GAME (오징어게임) Coming To Netflix in anticipation of it's premiere on September 17, only on Netflix. Check out the trailer and poster in blogpost-linked. Featured above is the Official Teaser. Looking forward to this KDRAMA!

TOP TEN BLOGPOST ON POPCORNX #2: WATCH Tony Leung Through The Years via interviews and clips from his past feature films. Featured above is the end-sequence of Wong Kar Wai's "DAYS OF BEING WILD", where it was the only appearance of the actor in the 1990 Hong Kong feature film.

give peace a f#cking chance pic.twitter.com/dWFEeMA9BU

TOP TEN BLOGPOST ON POPCORNX #1: DC FANDOME 2021 happens October 16th, with the blogpost-linked featuring the announcement video and poster for the one-way-only online event. Image featured above is the teaser poster for "PEACEMAKER".
Top Ten Blogposts 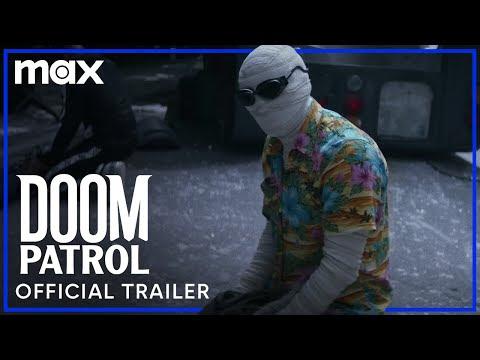 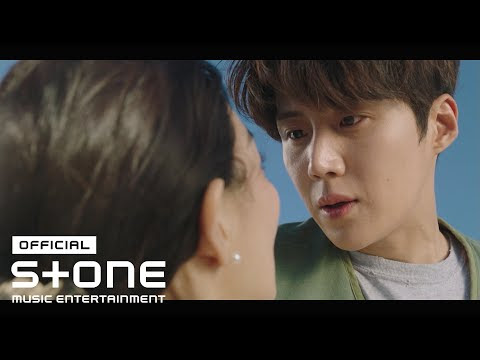 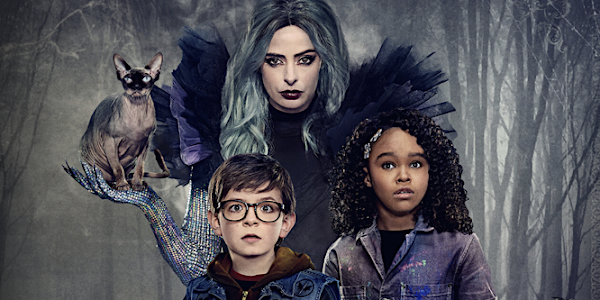 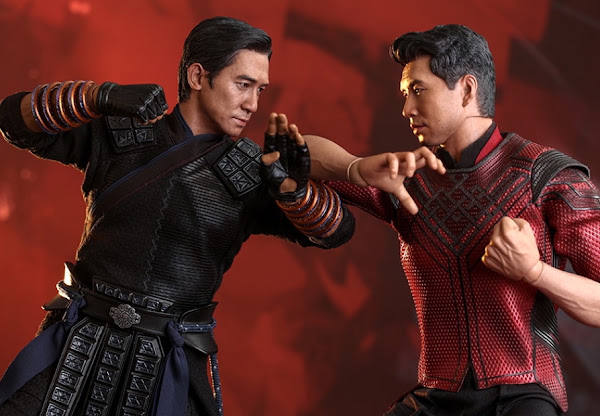 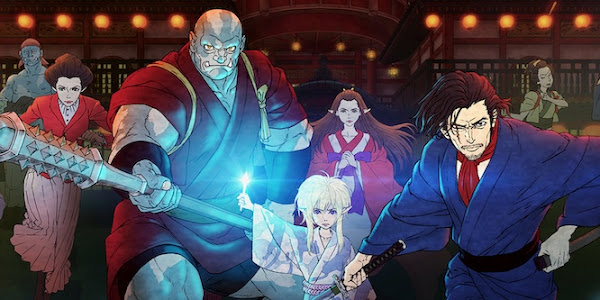 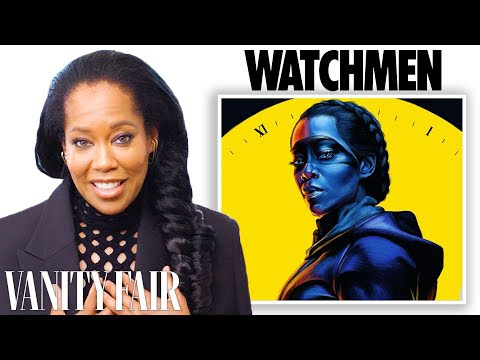 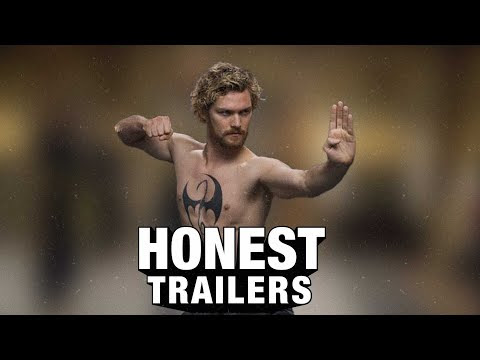 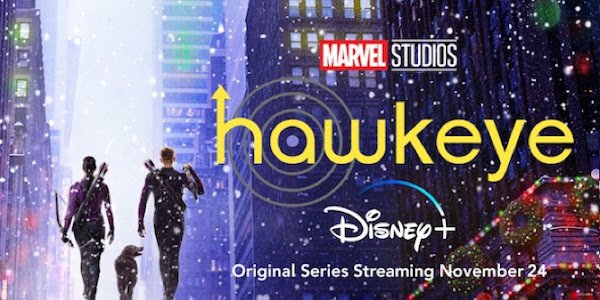