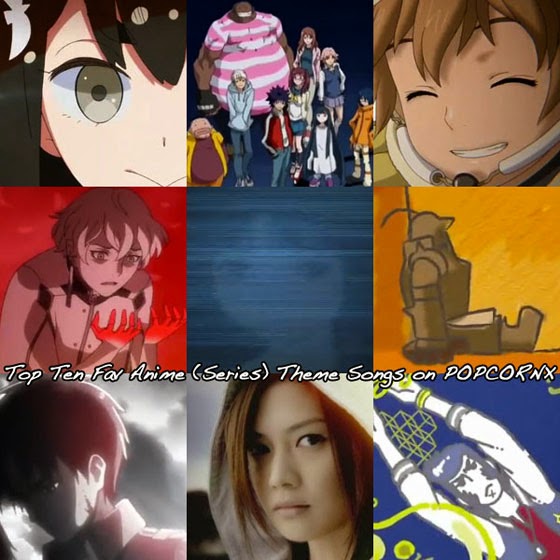 My enjoyment of Japanese animation series is admittedly pretty narrow and excruciatingly limited … and while attempting to list my my fav Top 10 Anime Theme Songs, I realized I am woefully out of my depth hahahaha

But nevertheless, I challenged myself to list what I have heard and seen, and enjoyed - excluding anime movie soundtracks (that's possibly another list :p) and look forward to what YOU have on your song-list, folks!

*And no, I do not understand the Japanese language :p

04. "Guren no Yumiya" by Linked Horizon (Attack On Titan OP)


(#10) "Chain" performed by Back-on was used as the opening song for AIR GEAR. What can I say, I was in my Linkin Park-phase, and this was perfect! LOL"


(#9) "Buddy" by Sakamoto Maaya 坂本真綾 - the opening song for LAST EXILE - FAM: THE SILVER WING, which I remember always never fails to elicit excitement when I hear ditto and watched the opening sequence!

(#8) "X-Jigen e Yōkoso" (X次元へようこそ Ekkusu Jigen e Yōkoso) "Welcome to the Xth Dimension" is the Ending Theme Song to SPACE DANDY, and is performed by Etsuko Yakushimaru. I was mesmerized when I first watched and heard it, and continued to be so for the entire first season binge I sat thru - nyahnyahnyahnyahnyah!

(#7) "Again" by Yui, the opening track for FULLMETAL ALCHEMIST: BROTHERHOOD - one of my all-time fav anime series which I only completed by watching episodes online LOL

(#6) Here's yet another end track to FULLMETAL ALCHEMIST: BROTHERHOOD (episode 39-50), with "Shunkan Sentimental" by SCANDAL being the fourth ending theme for the anime. Because I heart SCANDAL, that's why :)


(#5) "Uso" by Sid, ending song for FULLMETAL ALCHEMIST: BROTHERHOOD always seemed like an apt melody track to end each episode of the Elric Brothers' Adventures, filled with "hope" and triumphant to come!

(#4) "Guren no Yumiya" ("Crimson Bow and Arrow", styled in German as "Feuerroter Pfeil und Bogen") by Linked Horizon was used as the opening theme for ATTACK ON TITAN (first 13pcs) and elicits so much excitement and anticipation for my current fav anime!

(#3) "Starboard" by Hitomi Kuroishi - the ending song for LAST EXILE - FAM: THE SILVER WING, never failed to engulf me in a sadness and dread unexplainable, especially so since I do not know what the lyrics meant, nor did I needed to care.


(#2) "Crowds" by WHITE ASH was used as the opening song for GATCHAMAN CROWD, and is the only other reason why my memory of the anime remains untainted 100%. I tried to give the anime a chance, but by the end of the first season, I was disappointed and infuriated actually … but the song - with it's splendid base hook - never disappointed :)

(#1) "Duvet" was used as the opening theme for SERIAL EXPERIMENTS LAIN, and was written and performed in English by the British rock band Bôa, and remains an ever favorite from "the good old days" of anime :) 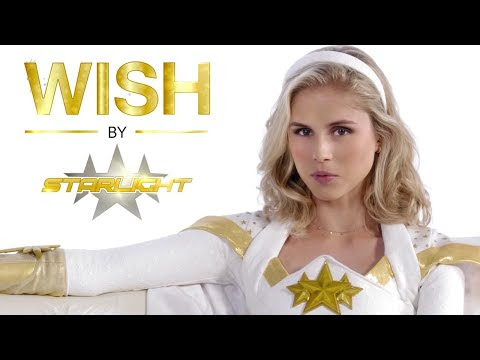 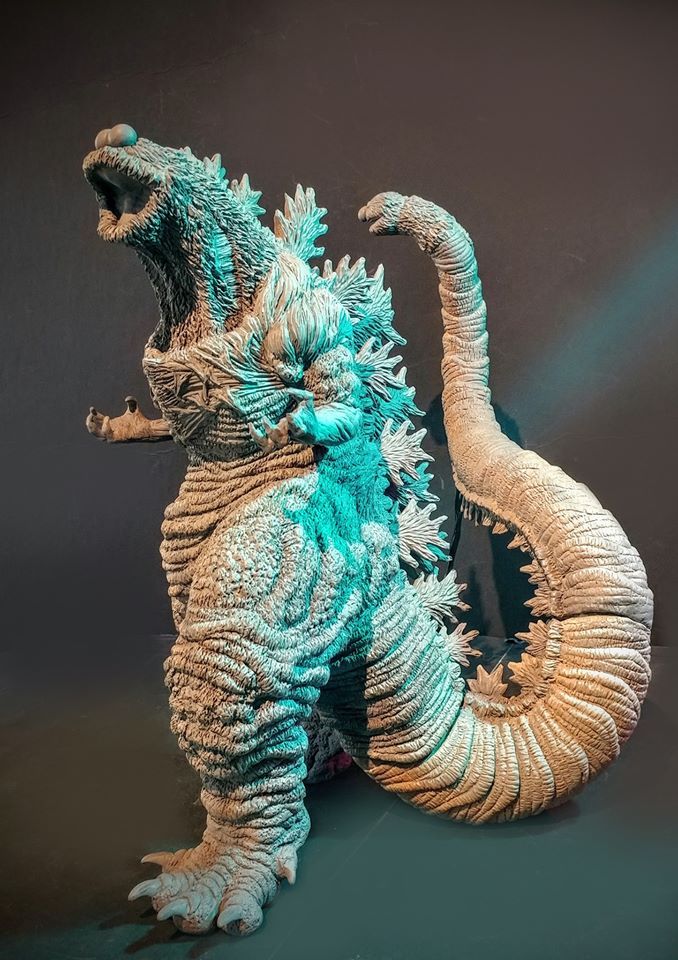 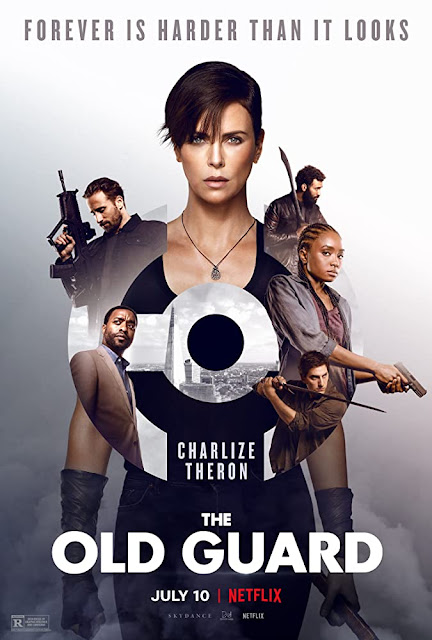 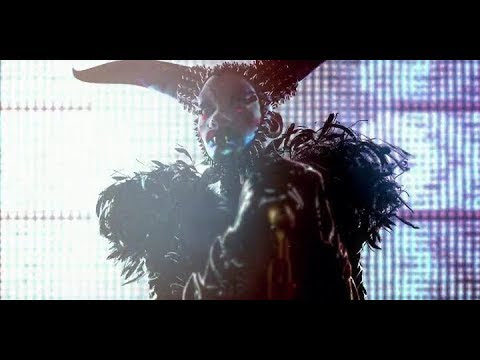 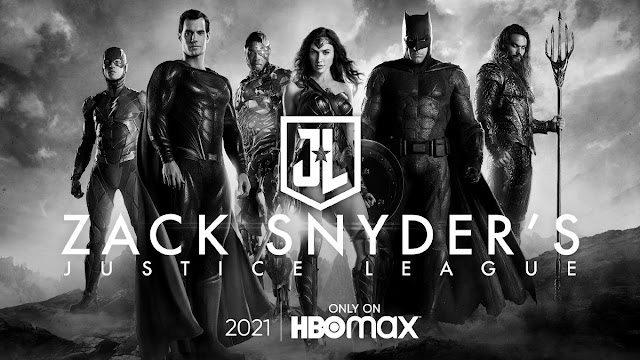 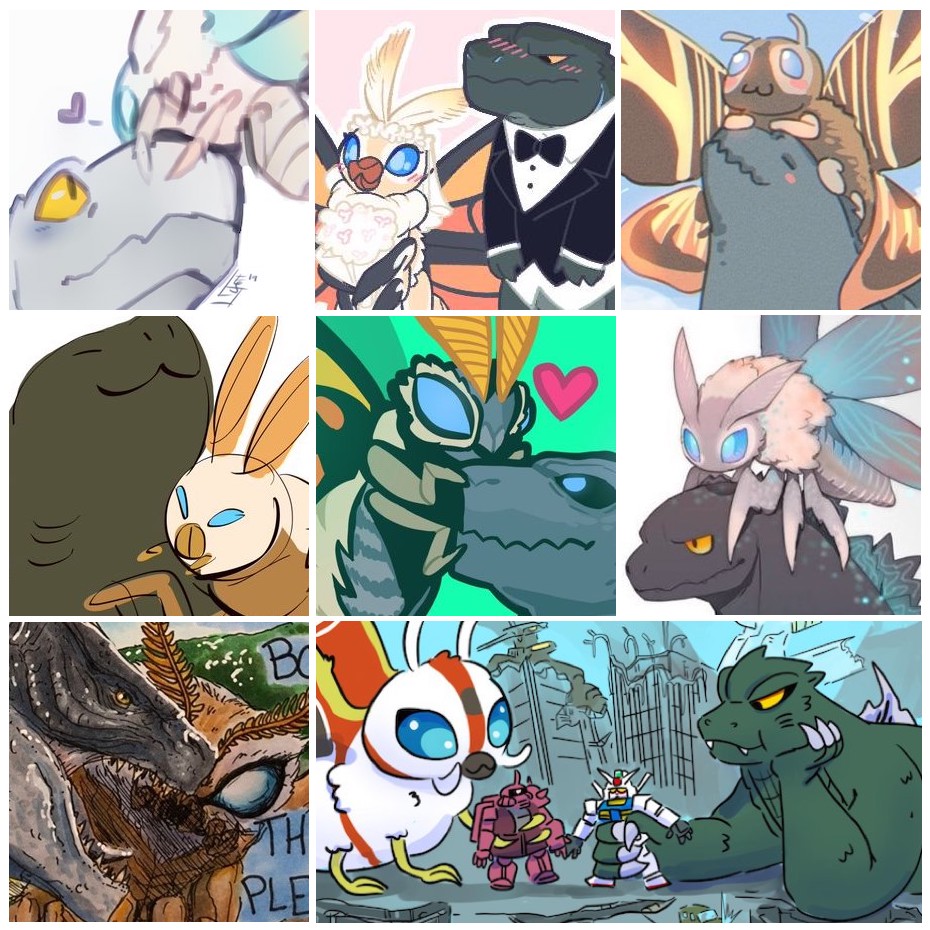 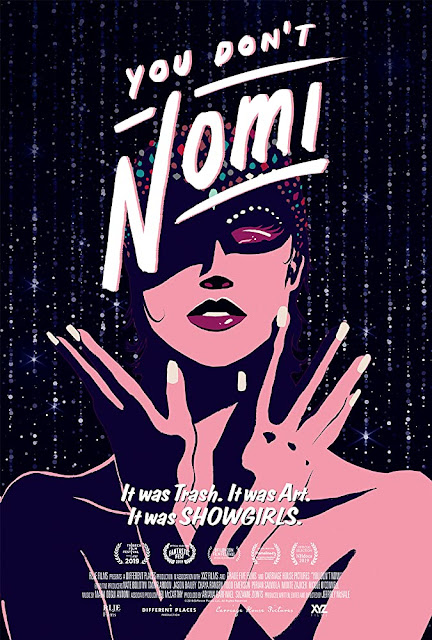 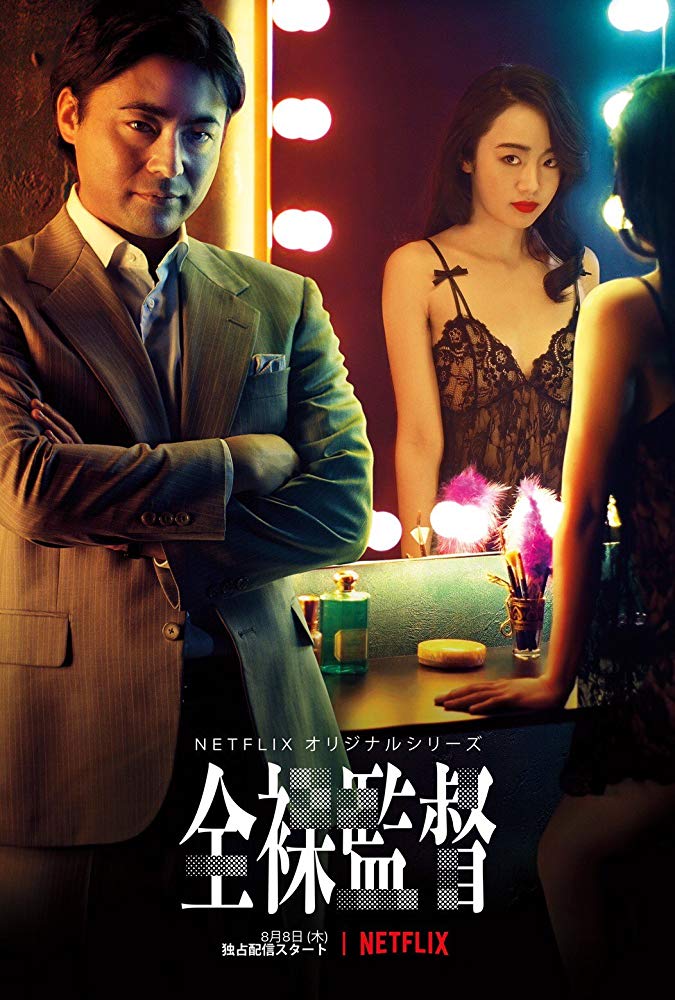 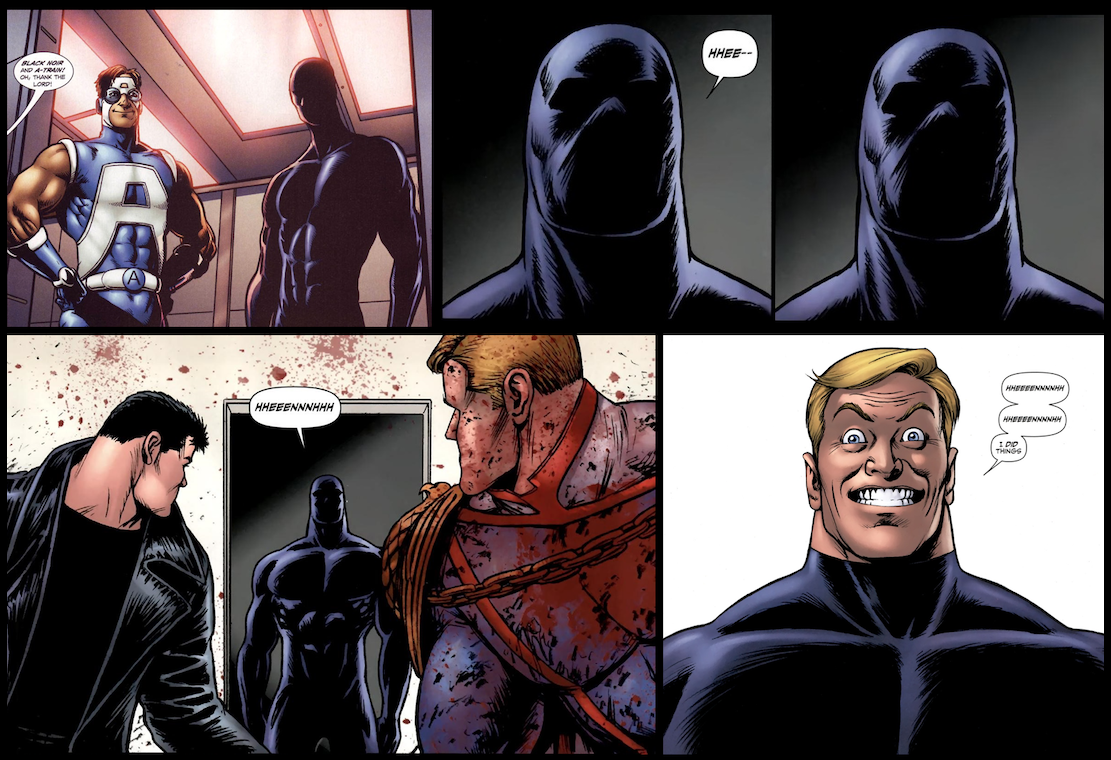 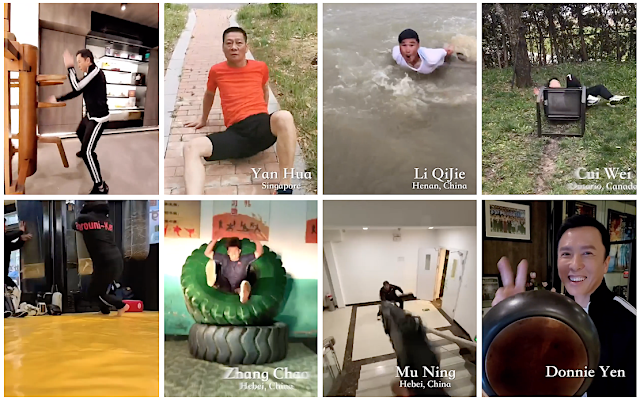